Today, Tiffany and I woke up around 6:30 AM so that we could get to the coach station in time to catch our bus to Cardiff. The trip was mainly uneventful, but there was (of course) some pretty bad traffic on the M4 so our bus was 30 – 45 minutes Late. We also accidentally rode it past the stop we needed, so we had to take a little walk to get to the correct Cardiff Bus station. A very kind woman directed us to the right bus stop and we were on our way!

Our plan had been to find somewhere to eat before the Doctor Who Adventure. We were running late, but I was getting hangry, so we walked into the little cafe next to The Doctor Who Experience (TDWE). It was in the front of an exhibit called The World of Boats which my dad probably would have enjoyed but we did not have the pleasure of exploring. We both ordered the same thing, a ham and Welsh cheddar panini with crisps AND chips. The Welsh cheddar tasted like a sharper version of Brie and the panini was delicious. Neither of us got to eat very many of our chips (French fries) because we were cutting it pretty close on time as far as getting in line at TDWE.

We walked into the building and were immediately greeted by the sight of a weeping angel, several daleks, a cyber man head, and the costumes of Time Lords. We didn’t have to wait very long in line before we entered the first part, the interactive experience known as the Gallifrey Museum. They change both the interactive portion and the exhibit for each new Doctor, and who knows how often in between, but I still don’t want to give too much away in case any of you get to go one day. If you want details on the interactive portion, message me on Facebook. It entailed going on a marvelous adventure, helping the doctor save the TARDIS and our own lives, and encountering two of the big bads of the series.

Once the interactive portion was over, we entered the exhibit room, which I will post photos of at the end of this blog entry. It was so cool to see all of the costumes, the sonic screwdrivers, and the TARDISes (TARDI?) I loved getting to see a couple of different TARDIS consoles as well and Tiffany and I even had our picture taken inside Ten’s TARDIS. At the end of the exhibit there was, of course, a gift shop. I got several postcards, a t shirt, and a reusable shopping bag.

We left TDWE and walked along Cardiff Bay down to Mermaid Quay (pronounced “key”). I really wanted to stick my hand in the water because I like the idea of touching a bunch of different oceans, or in this case, the bay that leads to the Irish Sea. The first gate to the docks that we encountered was locked and I was very disappointed. However, we came across another gate that was closed but not locked. I opened it, walked out onto the dock, laid down, and stuck my hand in the water. I got a stern look from a lady wearing an official looking red windbreaker, but I got to touch Cardiff Bay! We continued walking past The Milennium Center and the giant tower known to Whovians as Torchwood Tower. I had just mentioned to Tiffany that the other entrance to Torchwood should be really close to us somewhere when we came across a fan created memorial wall to Ianto Jones where the entrance should have been. There was an older couple walking ahead of us who was likely very confused by the plaque commemorating Ianto Jones’ sacrifice to protect the children of this planet. We wanted to touch Torchwood Tower, but there were gates up around the area becaus there is going to be a huge performance there on Saturday night.  We went inside The Millenium Center for a little bi. I bought more postcards from the Cardiff Visitor Center inside and we had a lovely conversation with an older Welsh gentleman.  Every person we met in Cardiff was so kind and helpful! It was also much less busy than London since it’s so much smaller and it really felt like a little break away from the hustle and bustle.

We went outside again and asked some employees if we could please just walk over and touch the tower, but they told us no, so we walked back along the edge of the bay towards TDWE and got some ice cream from a truck. I was slightly disappointed to find out that a knickerbocker glory, which Harry Potter gets to eat at th London Zoo in Harry Potter and the Sorcerer’s Stone, is really just a chocolate sunday. It was still delicious, though.

We also walked by the church where Roald Dahl was christened, which we only knew about because of a plaque we found in Mermaid Quay. We caught the bus near TDWE and rode past the BBC studio. We were able to see part of a monster costume, a room full of shoes, and a seamstress hard at work through the windows.

We wanted to go tour Cardiff Castle, but the last entry is at 5pm and we unfortunately didn’t make it there in time. Instead, we walked around downtown Cardiff and checked out a lot of different shops before having meat pies at Pieminister and making our way to the train station. We were supposed to arrive back at Paddington Station in London around 10:30, but one of the engines on our train broke down so it ran much slower and we ended up making it back into the city sometime after 11 and back to the house sometime after midnight to find that our sweet hosts had folded our laundry for us! We sat downstairs talking to Gian Paolo for a while and he gave us some recommendations for breakfast tomorrow before I called my parents and talked to them for a little bit. River could hear my voice and cried a little bit. I felt bad that she was whining but I really loved getting to hear her. 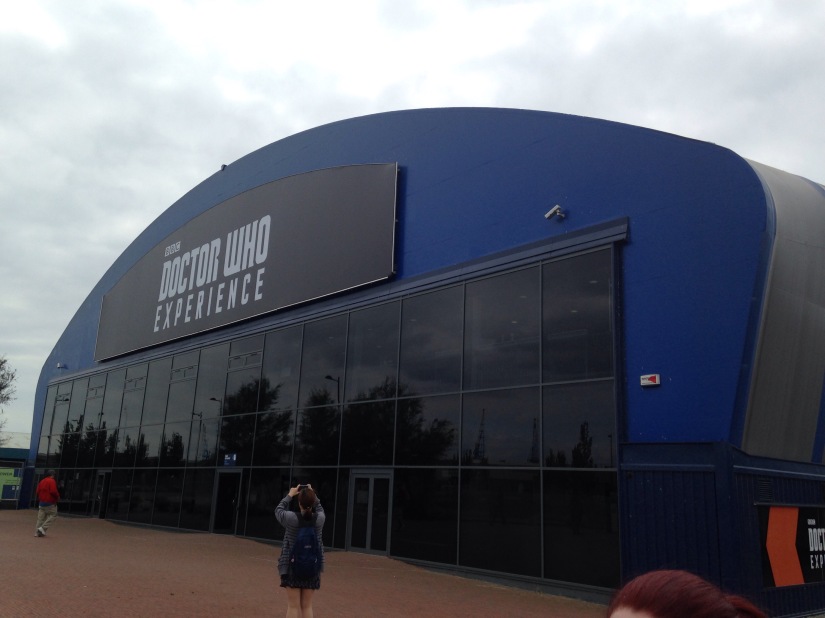 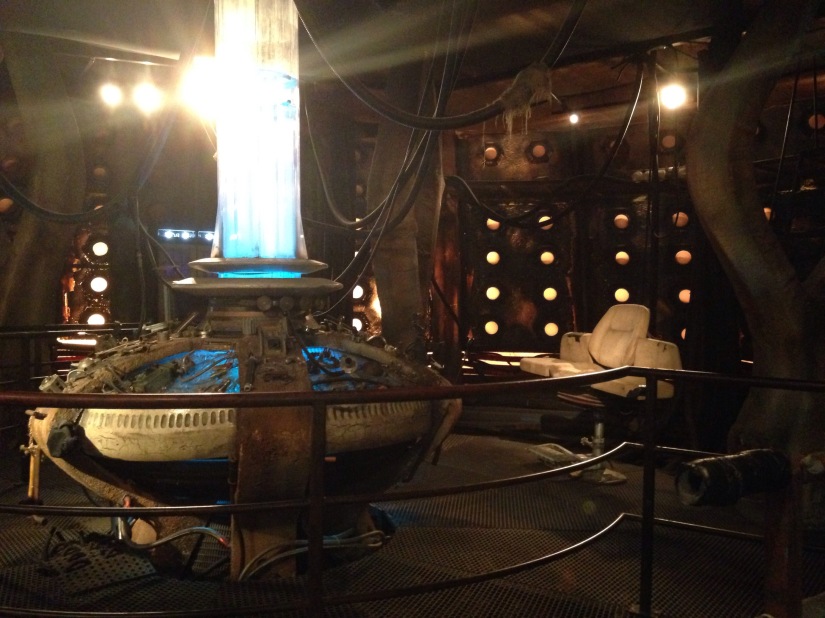 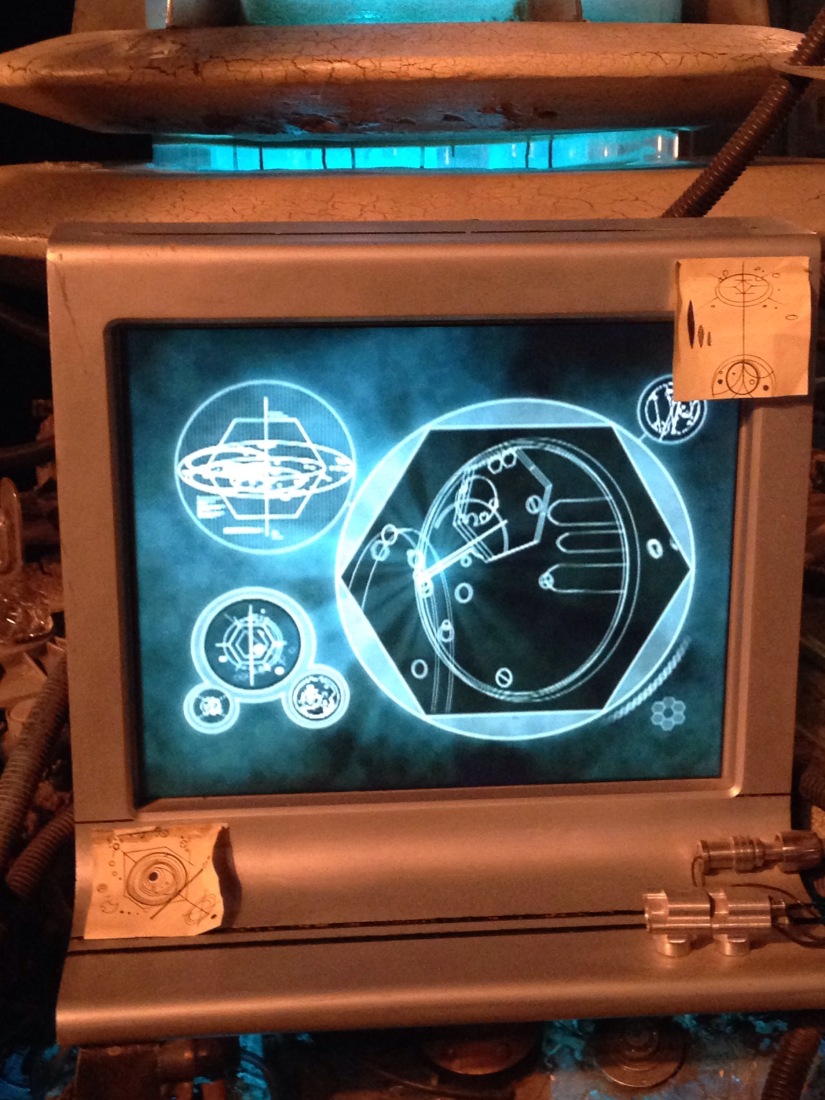 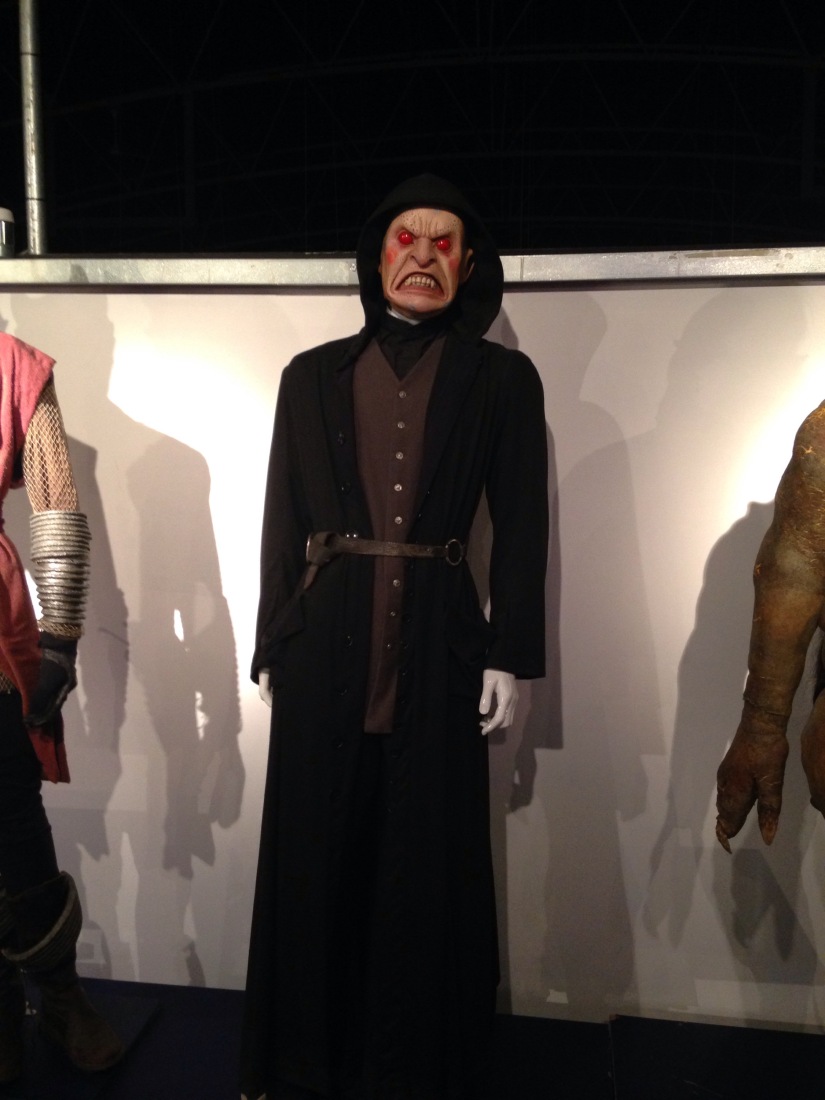 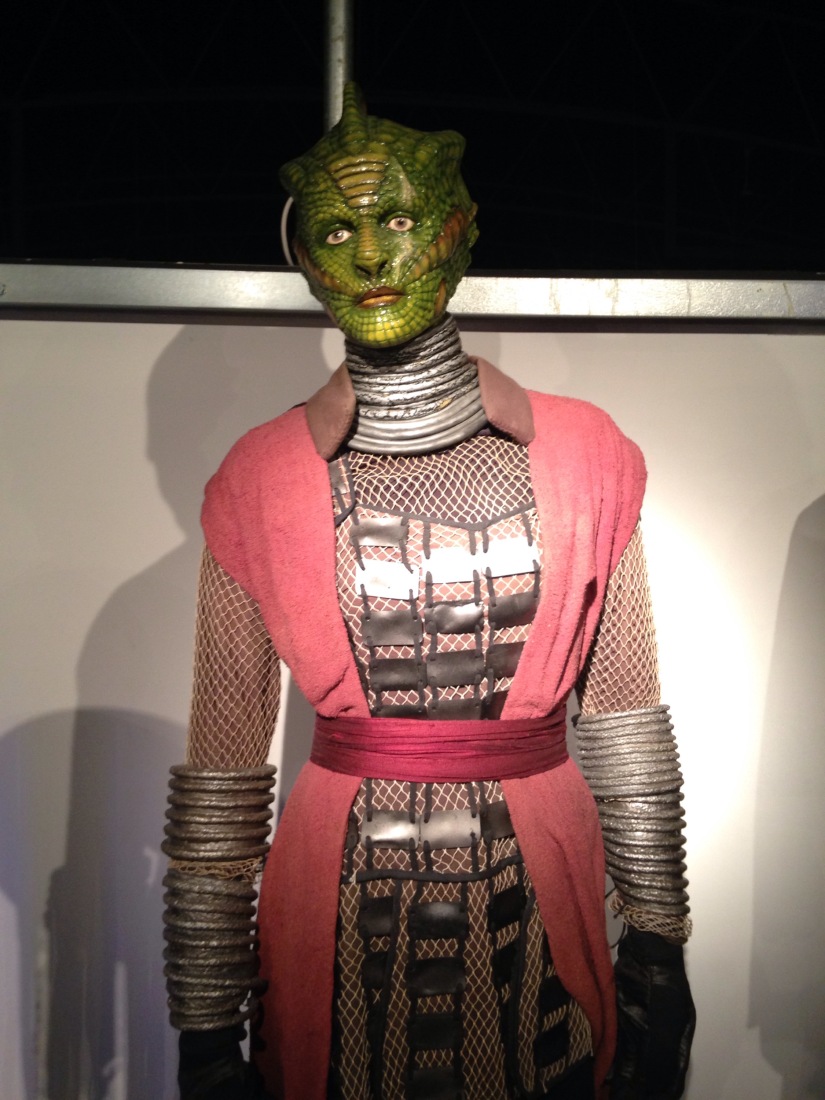 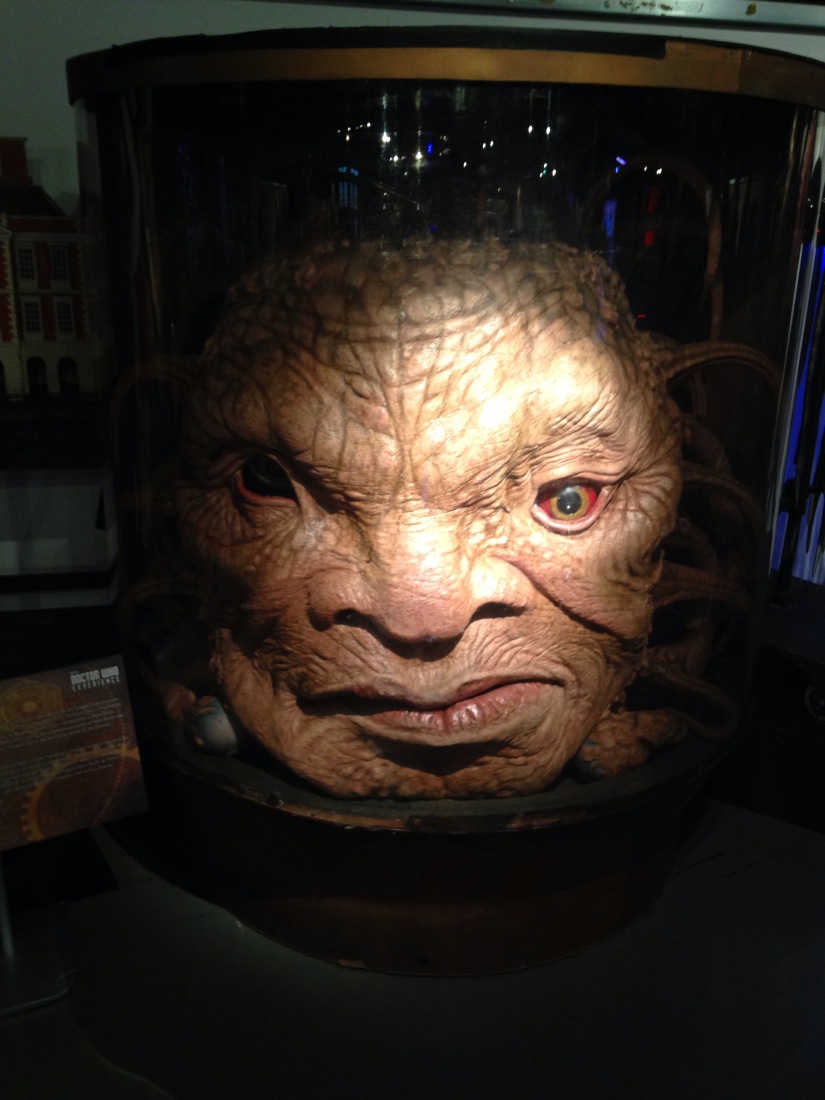 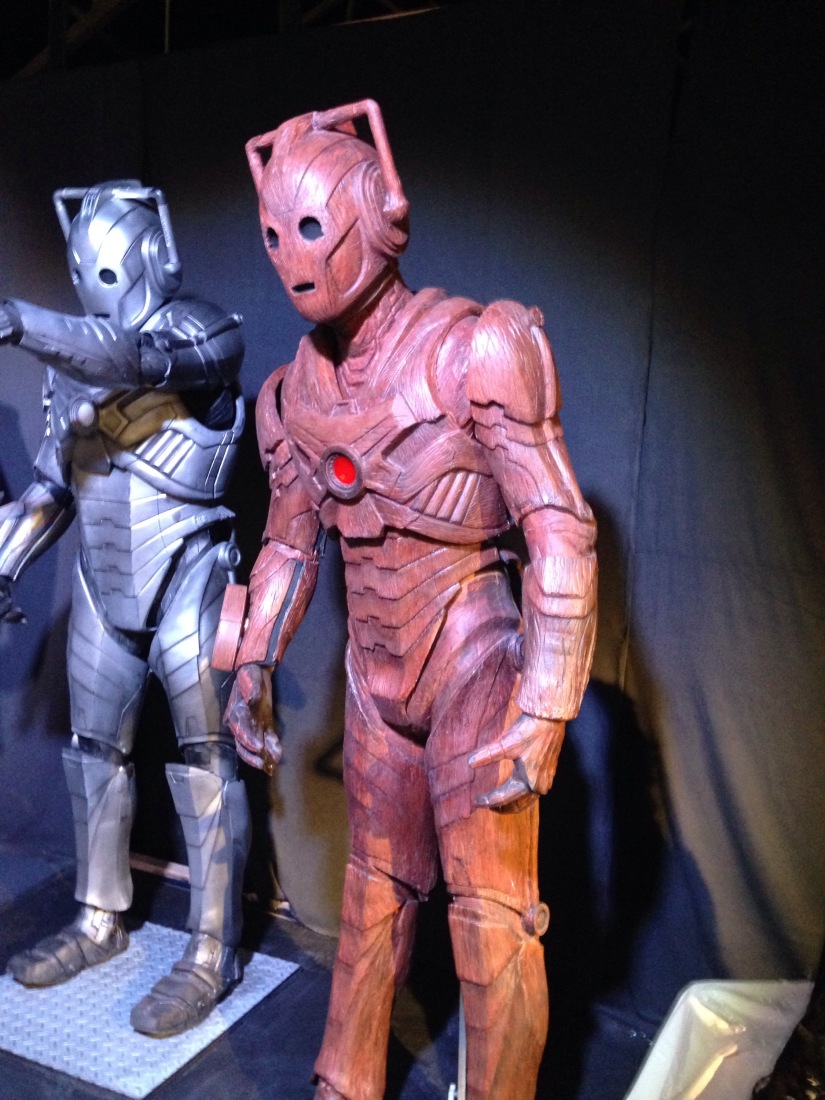 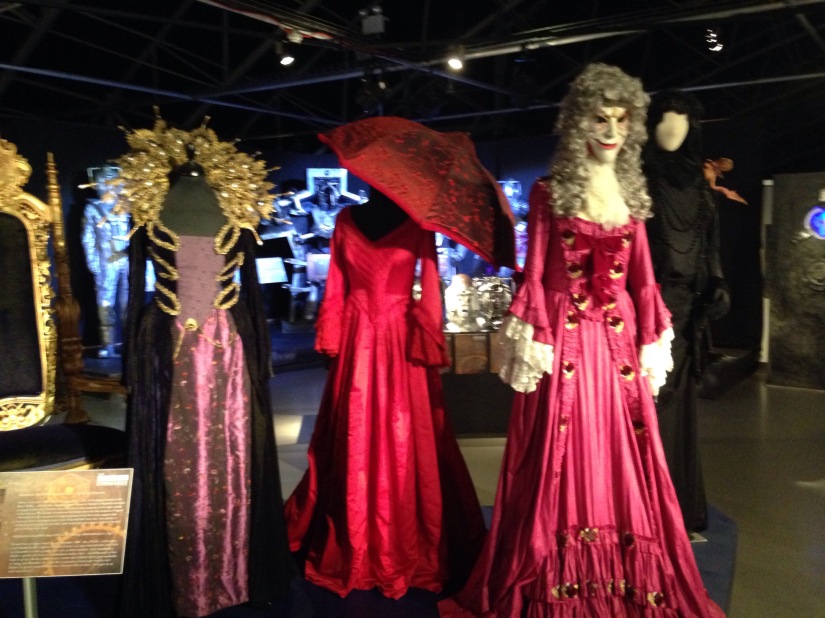 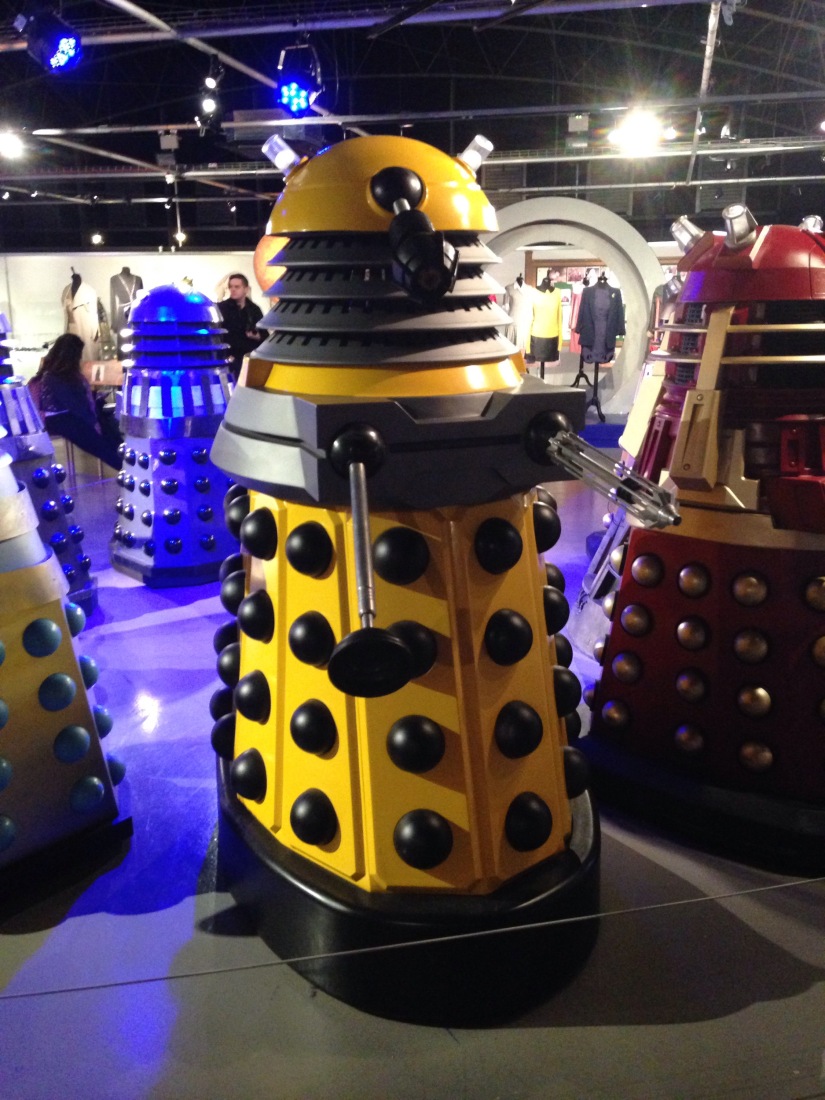 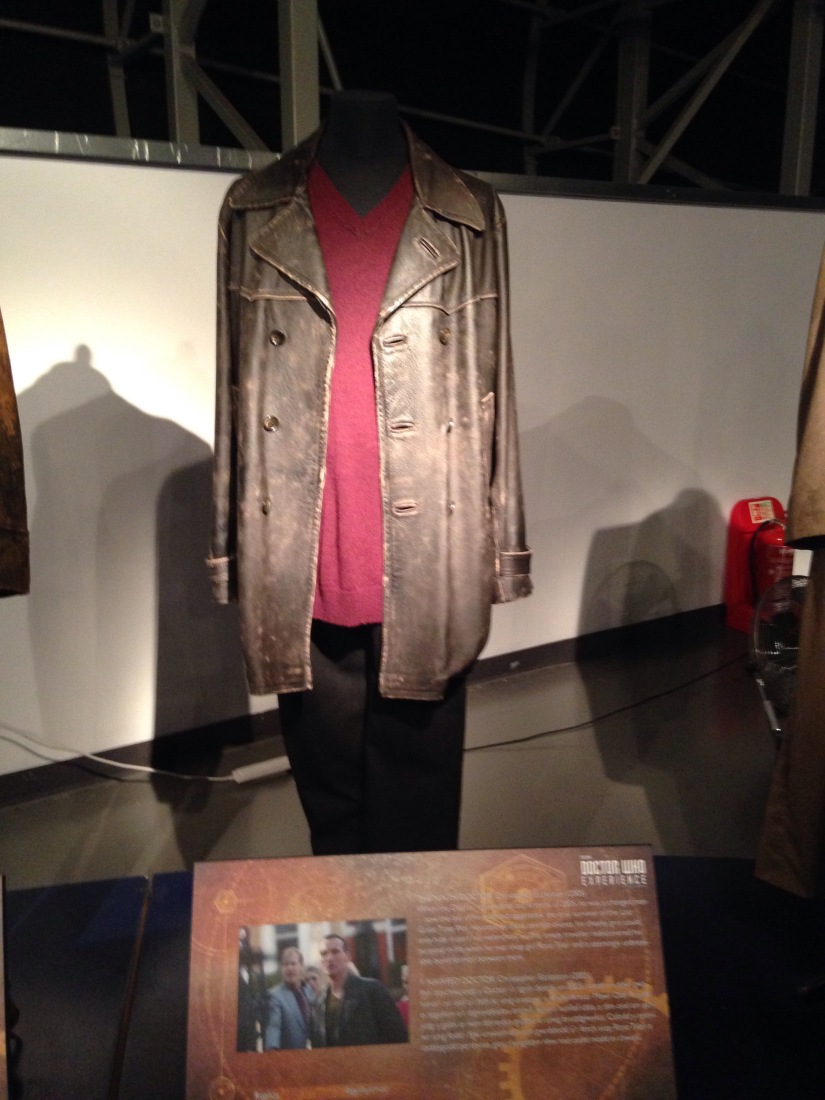 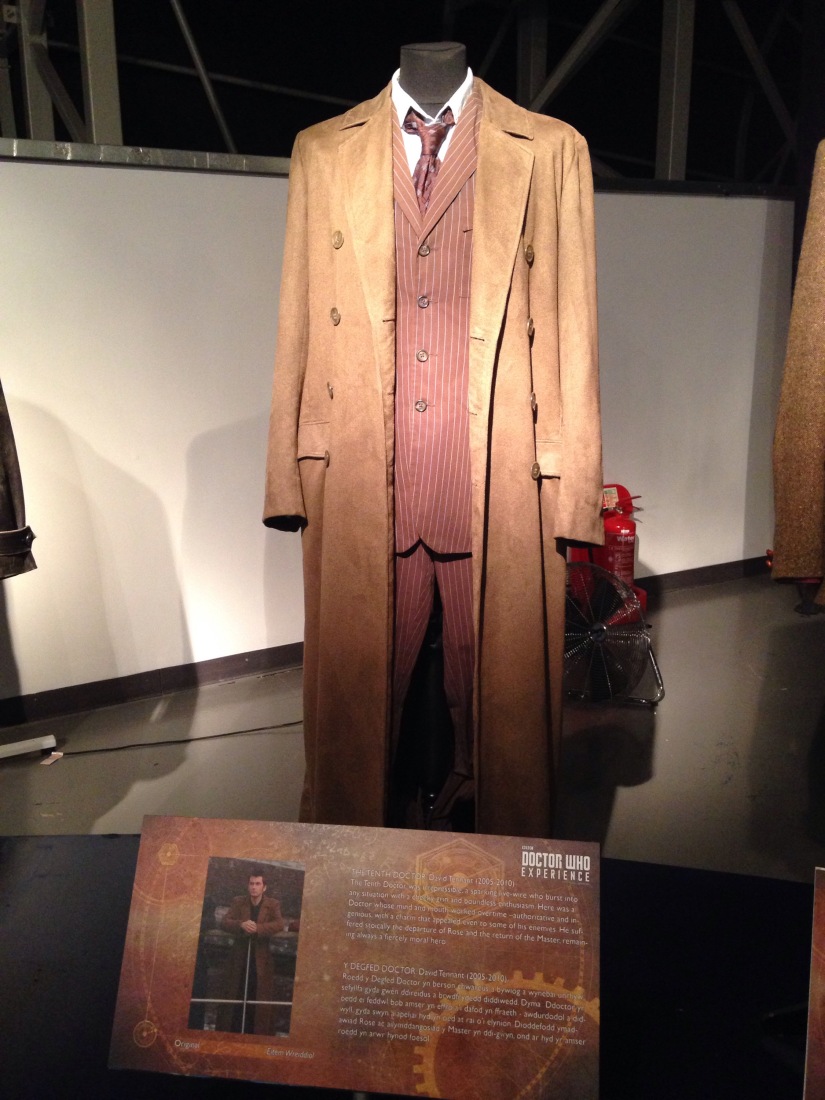 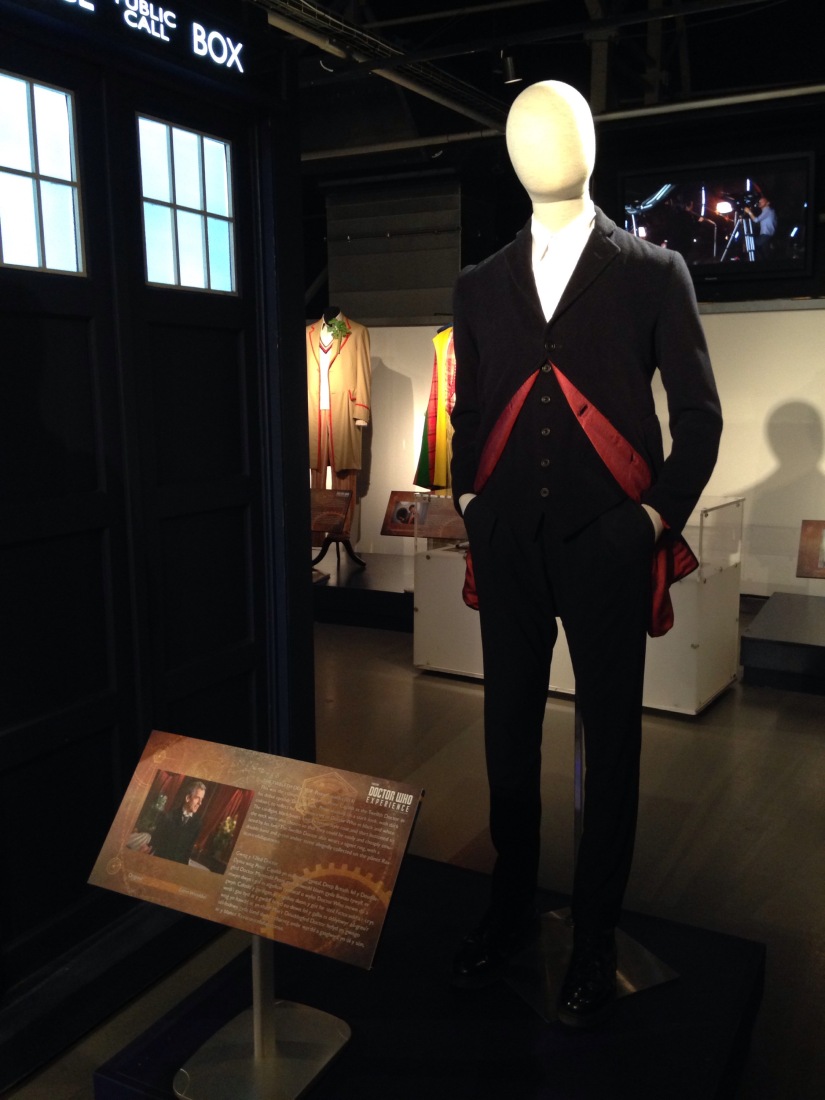 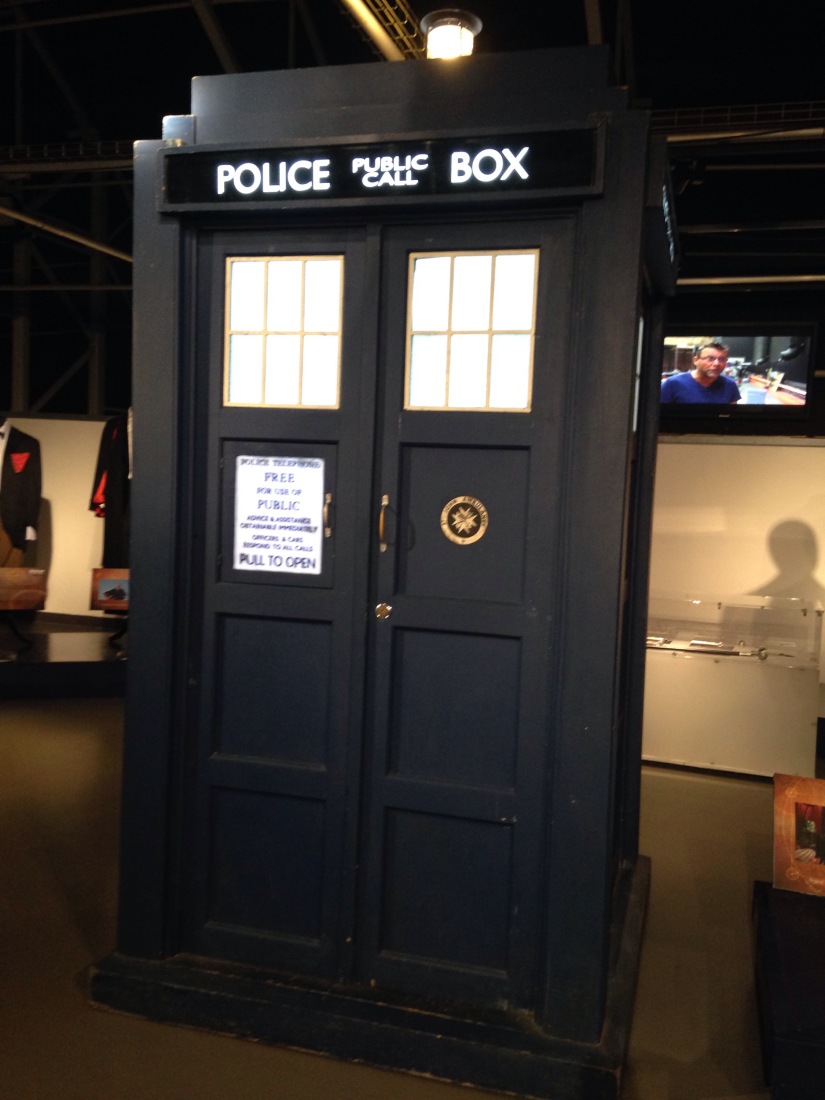 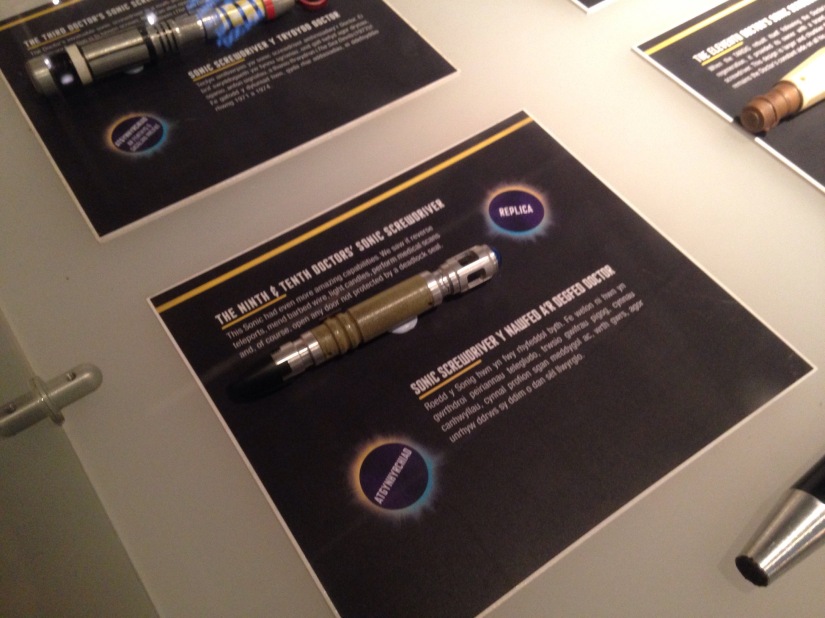 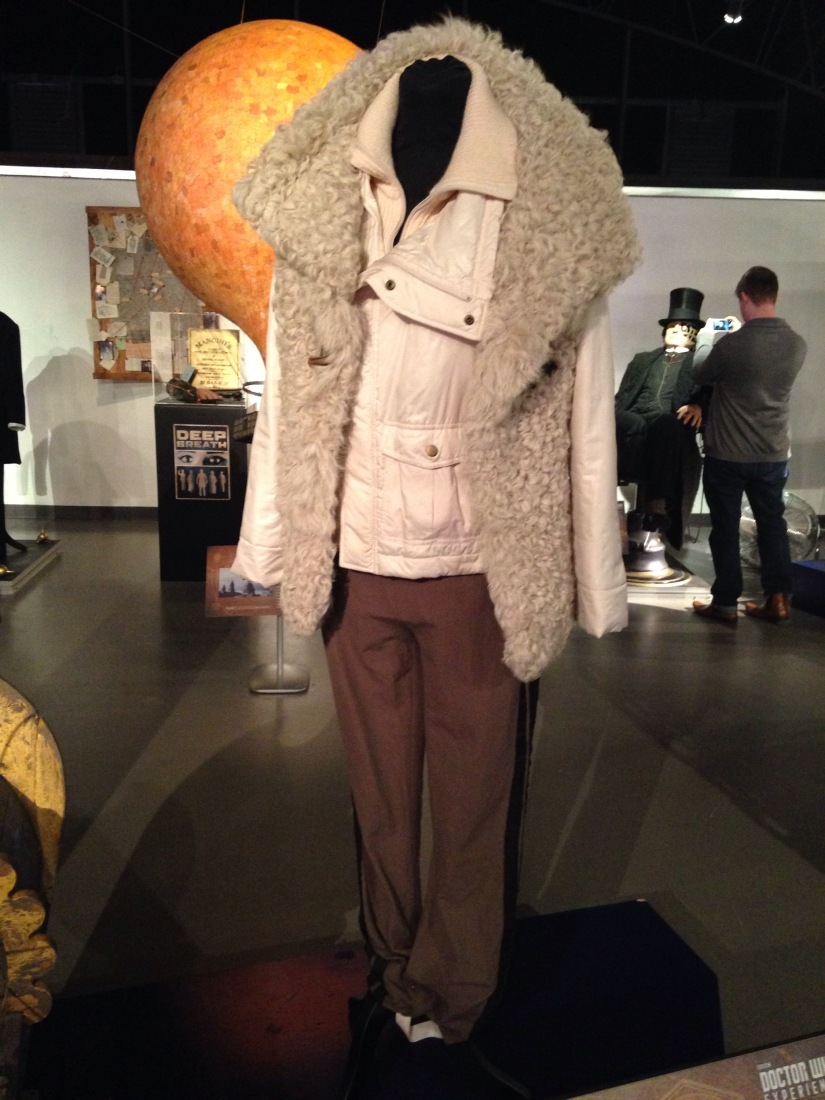 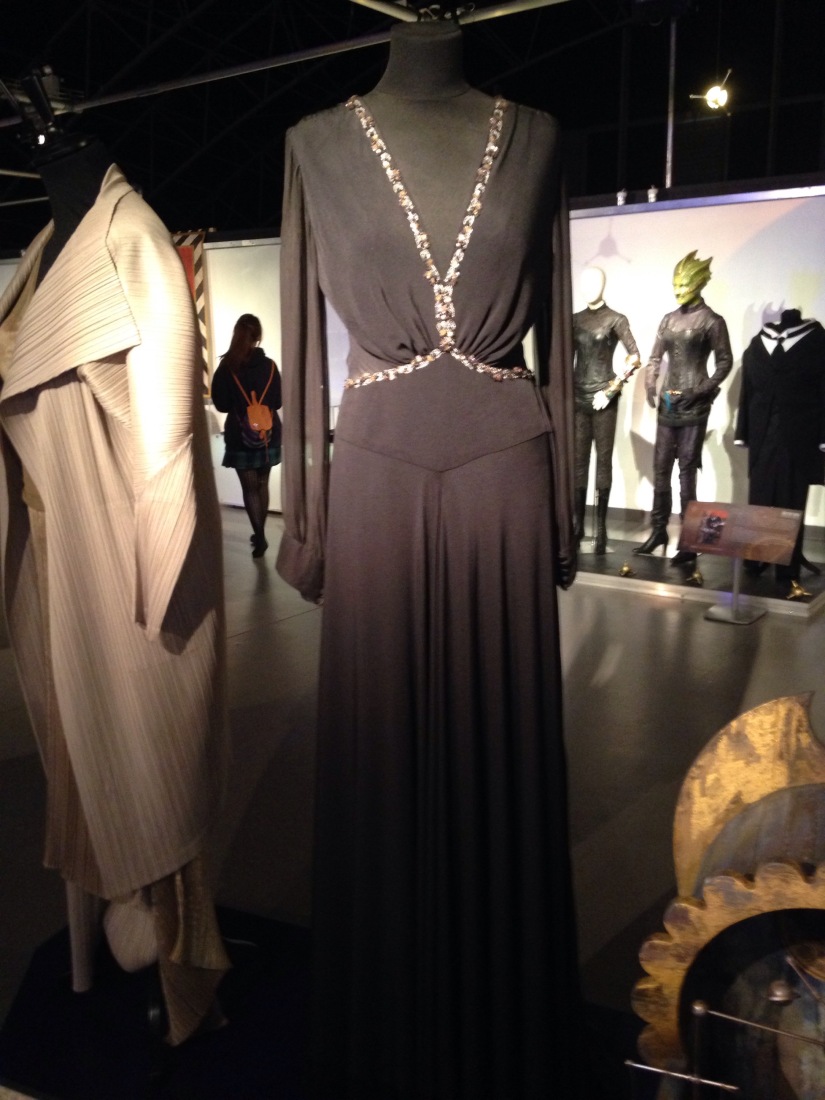 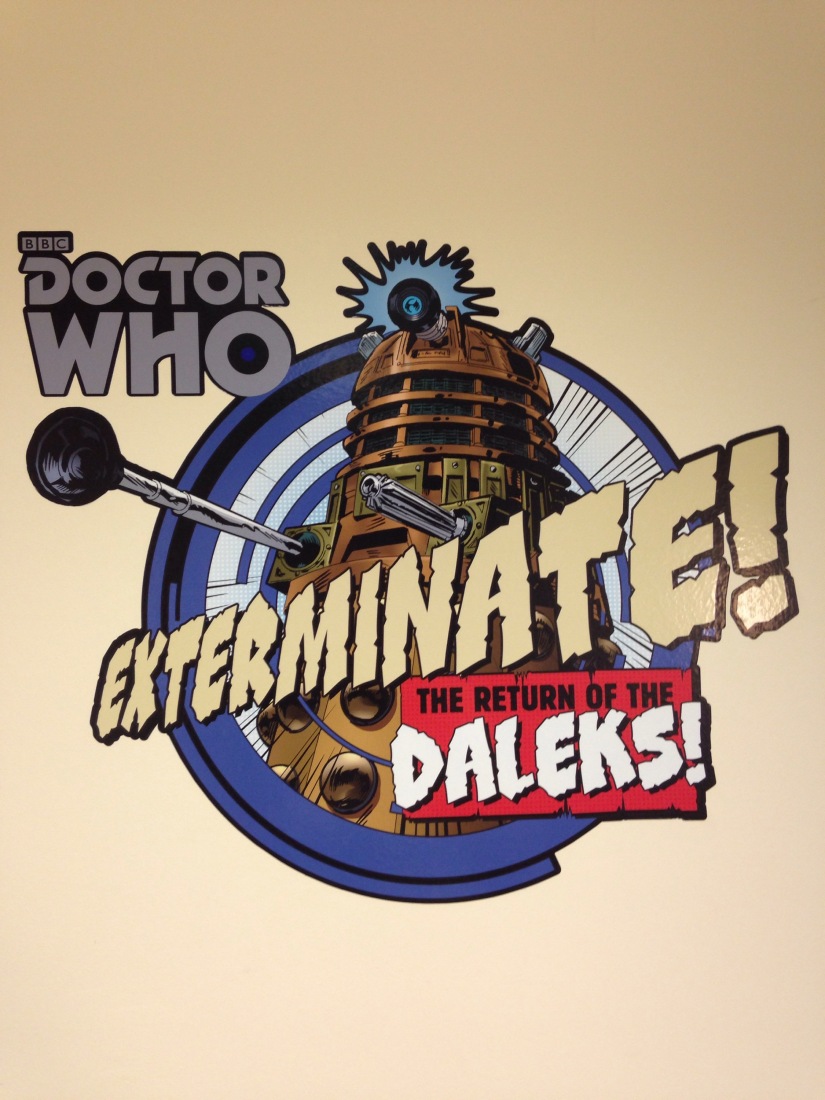 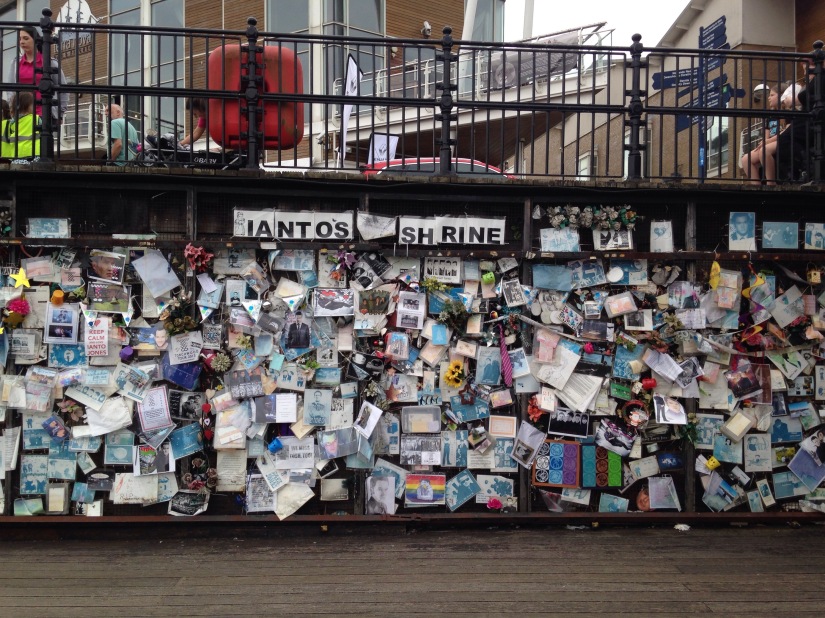 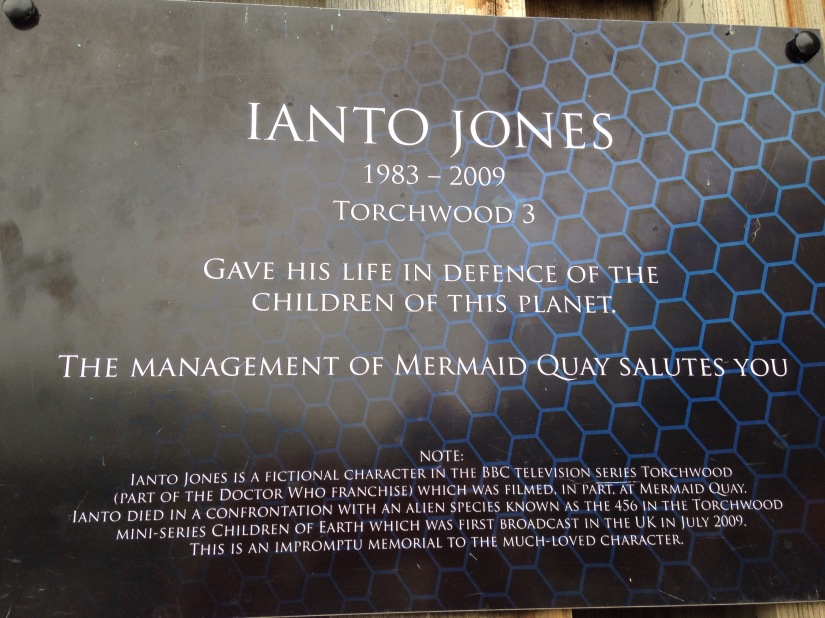 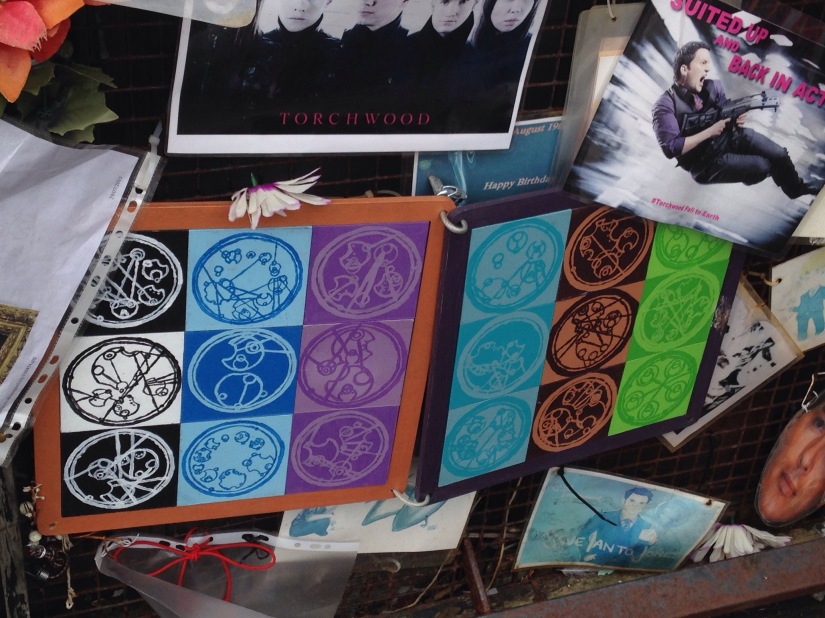 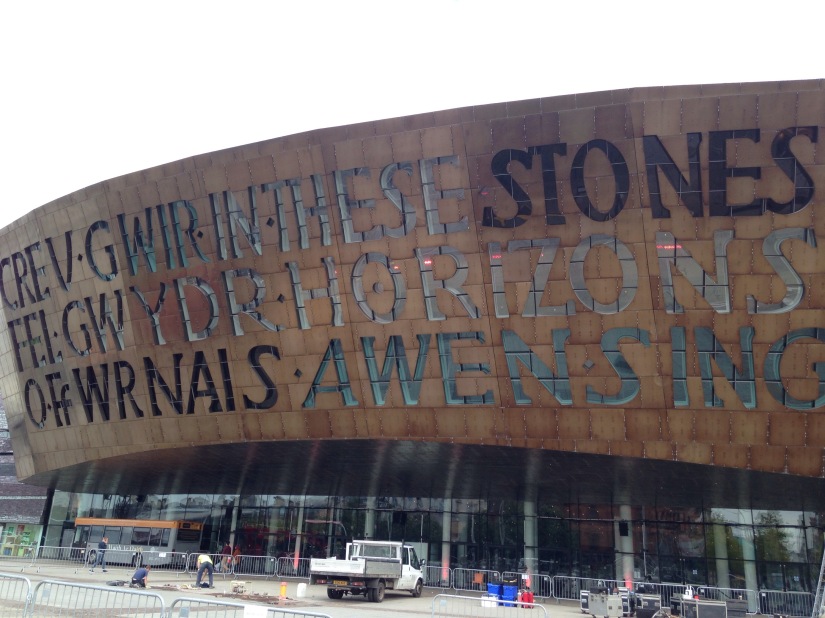 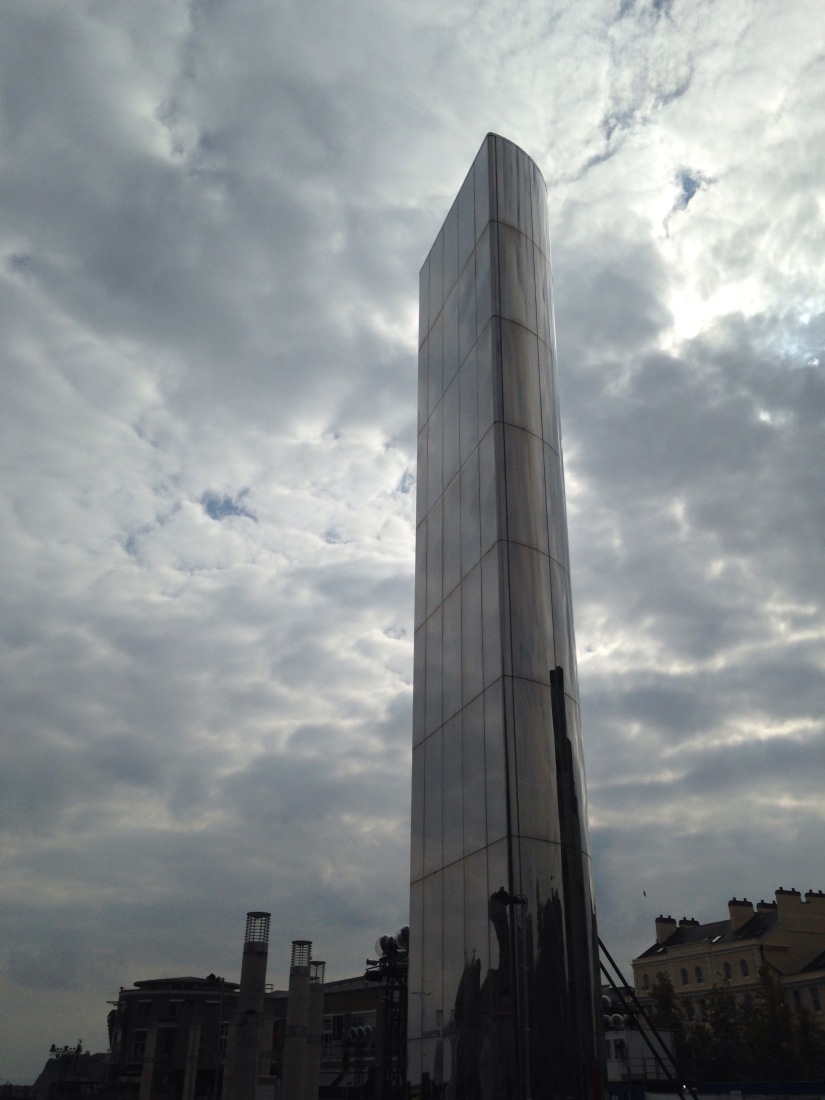 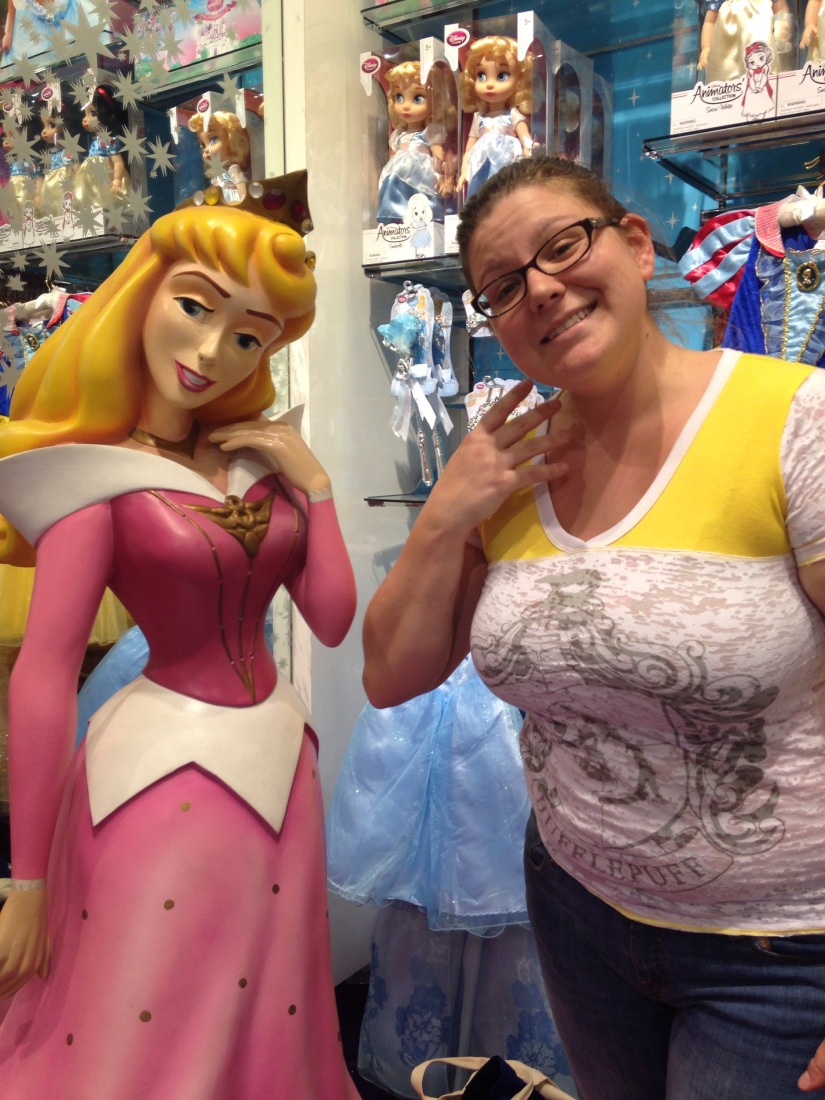 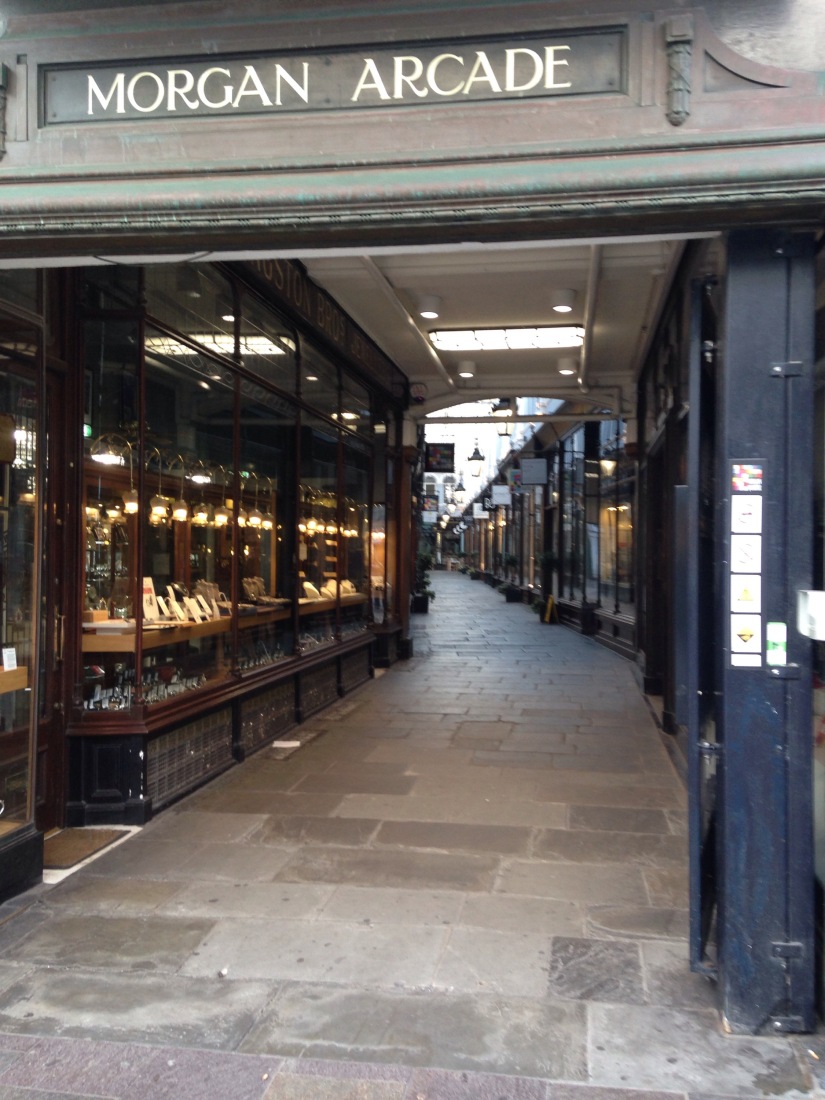 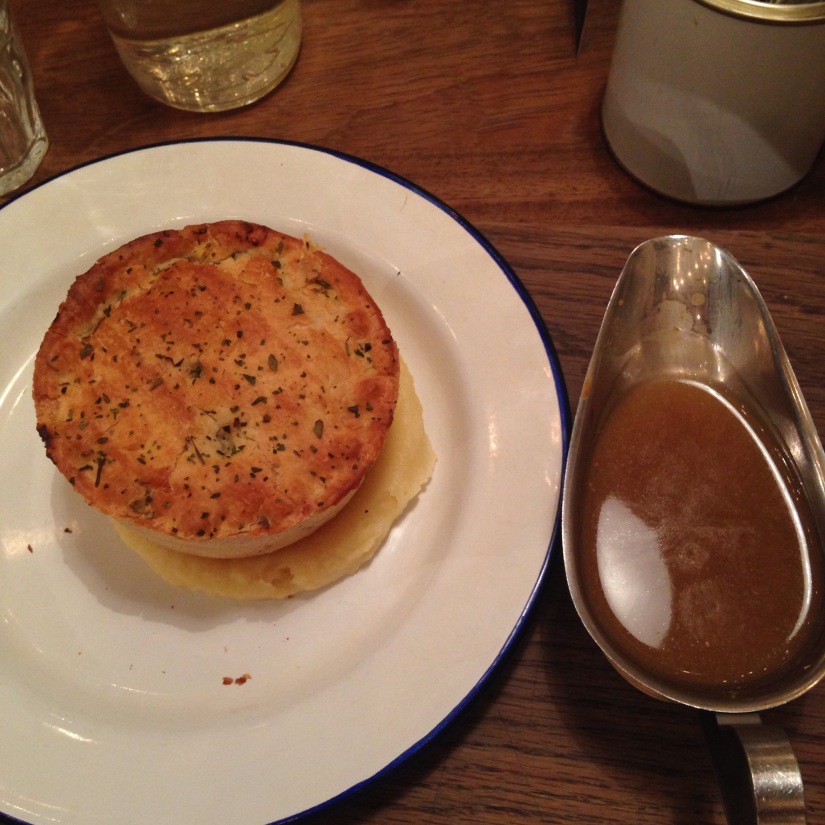 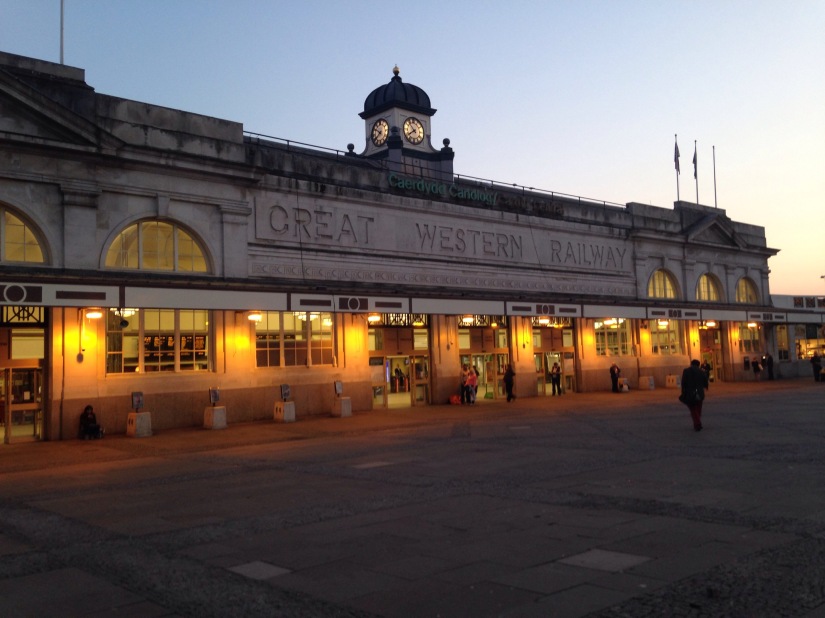 Also, this exchange happened on the train back to London after a long day:

I live in the beautiful mountains of North Carolina :) View all posts by cdcottam